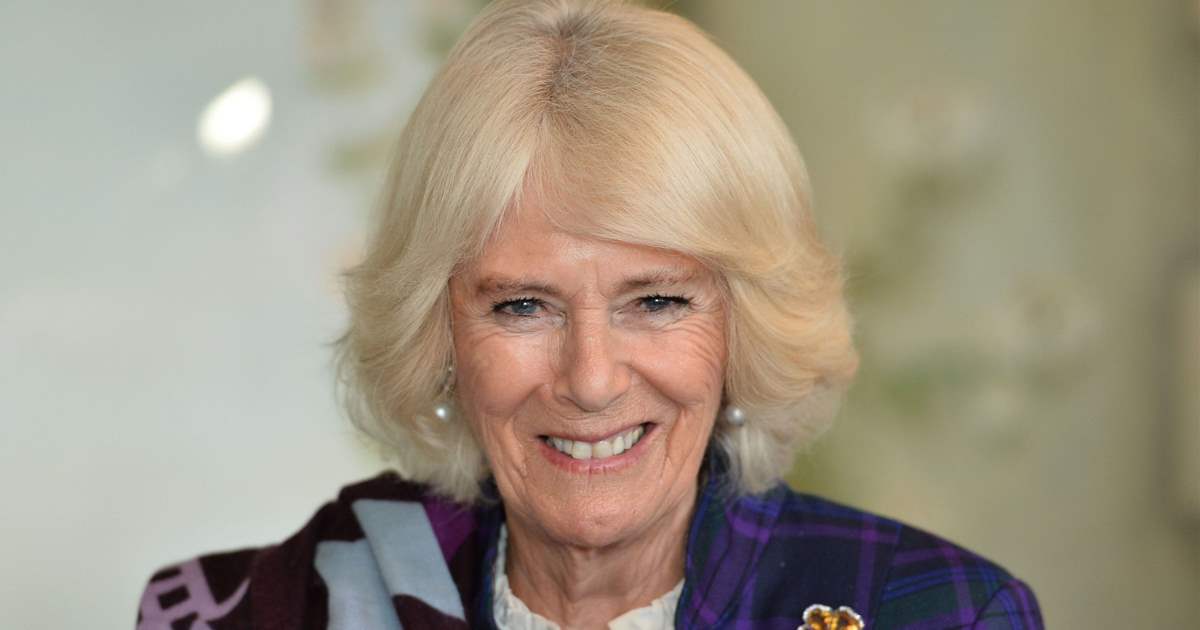 Beyond the British royal family, Camilla de Cornwall has a much more unknown family thanks to her marriage to Andrew Parker Bowles, the result of which her two children, Tom Parker Bowles and Laura Parker Bowles, were born. and his five grandchildren, about which the queen consort has confessed on more than one occasion that they have become one of the great engines of her life. Some young people who, despite staying in a very discreet background, have gained notoriety after attending the funeral of Queen Elizabeth II. Specifically, Camilla de Cornwall has a total of five grandchildren from her two children: Tom and Laura. of the first of them They are Lola, 15, and Frederick, 12, who were also at the funeral of Queen Elizabeth II. For her part, Laura has three little ones together with the aristocrat Harry Lopes: twins Gus and Louis, 13, and Eliza, 14, who was also a maid of honor at the wedding of Kate Middleton and Prince William, which shows the great relationship that exists between the Duke and Duchess of Cambridge and the Queen Consort.The children and grandchildren of Camilla of Cornwall during the funeral of Elizabeth II GTRES As in the case of her parents, hardly any details are known about what the day-to-day life of the little ones is like, beyond what little Camilla from Cornwall has shared in some of her interviews. In fact, in the one she gave just a few months ago on the occasion of her 75th birthday to ‘Vogue’ magazine, she revealed her facet as a pampering grandmother. “You know? The good thing about being a grandmother is that you can pamper your grandchildren from time to time, give them more of the things that their parents forbid them to have, “he assured then. In addition, during the quarantine, the queen consort confessed that what was done to her more strange of all that was happening was “not being able to see or hug” his grandchildren, whom he acknowledged missing a lot. A few words that make it clear Camilla from Cornwall couldn’t be more attached to the little ones in the family.