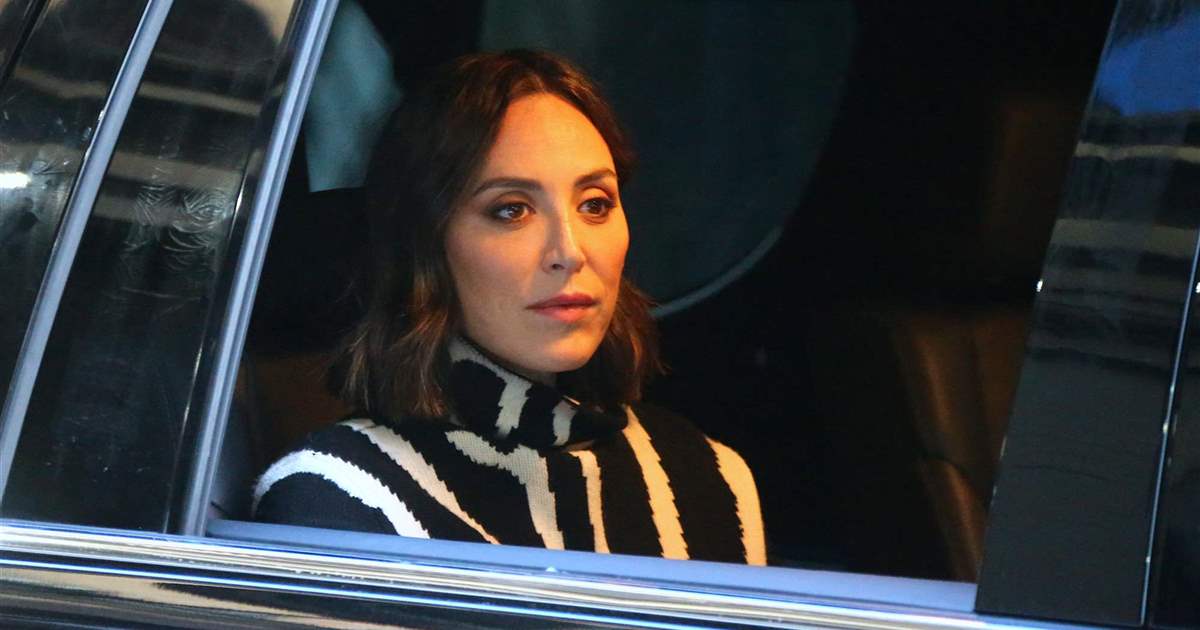 Not even twenty-four hours has Tamara Falcó been able to have happiness after announcing her engagement to Íñigo Onieva. The leaked video of the businessman kissing another woman puts Isabel Preysler’s daughter in the most uncomfortable situation

The video of Íñigo Onieva kissing another woman who is not Tamara Falcó at the Burning Man festival has spread like wildfire and threatens to blow up Tamara Falcó’s happiness. Isabel Preysler’s daughter’s smile has frozen just 24 hours after announcing her wedding to Íñigo Onieva. A kiss has been to blame. A kiss that is not the one that served this Thursday to announce that she is marrying the businessman. We imagine the collaborator of ‘El Hormiguero’ spinning the ring with an open design and diamonds that she wears on her ring finger. A kiss that has put her at a crossroads and in the uncomfortable situation of making a decision not only regarding the future of her relationship, but also regarding her public image. How did you receive the video news of the alleged ‘unfaithful kiss’? What has been your reaction and what steps are you going to take? We tell you all the details.There is only 24 hours of difference between Tamara Falcó’s romantic announcement that she is marrying Íñigo Onieva and the alleged ‘unfaithful kiss’. The couple sealed their commitment with a romantic kiss while Isabel Preysler’s daughter bragged about her ring. Only one day of difference between that kiss and the one that the businessman has with another woman in a video recorded at the Burning Man festival presumably, as the couple’s family defends, in 2019. The reporter Kike Calleja has given significant details about the reaction of the ‘influencer’ upon knowing the existence of these images. The reporter of ‘Sálvame’ has told that It was this morning, around 9 o’clock, that Tamara Falcó received him on her mobile. His environment has worked quickly to stop the scandal saying that the clothes and necklace that Onieva wears in the video is his classic attire for this type of event. Likewise, she maintains that these images belong to the businessman’s past and he was not yet with Tamara Falcó. Terelu Campos has shed more light on the cross information that is being provided, with a very revealing phrase: “The sister of one of my close friends, whom I call my ‘Thursday friends’, was at that festival. And saw Íñigo… I have no reason to doubt that he is wearing the same clothes as in 2019 at Burning Man, but…”. As the ‘Sálvame’ reporter also points out, Íñigo would be looking for the ‘mole’ who would have betrayed him, who would be among the people around him.

The information about Tamara and Íñigo for only a day is going at breakneck speed, and the latest data that is being considered is that the Marchioness of Griñón would not have taken the appearance of this video at all well, which, in the end, what she has done has been overshadow their happiness after the big announcement of their wedding in 2023. Apparently, Nor would she have finished believing the ‘alibi’ that assures her boyfriend’s environment and she would be “very affected”, as they have explained in ‘It’s already noon’. Isabel Preysler’s daughter could have calculated that “a witch hunt” was going to be activated right after yesterday’s announcement, but the images have ended up shaking her more than she expected.

The next step, final

The next steps of Tamara Falcó and Íñigo Onieva are going to be decisive and will give clues as to where this scandal has left their relationship. Both reappeared separately after confirming that they are getting married and it is expected that this same Friday they will reappear together to attend a wedding. As Kike Calleja has told, the Marchioness of Griñón had planned to attend the wedding of some friends but without the company of her boyfriend. The couple is found in the hours after the video was leaked in the same place. Will they abandon it together, giving a message of unity and love in the face of adversity, or will they separately stage the crisis to which the Burning Man video would have led them?