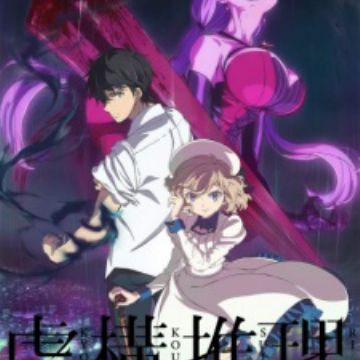 After Kodansha’s announcement of a season 2 of the In/Spectre (Kyoko Suiri) anime on Thursday, Crunchyroll has further confirmed the news that the anime is in the works on their Twitter today. In/Spectre Season 2 To Be A New Crunchyroll’s Original The second season of the anime is part of the Crunchyroll Originals line launched … Read more Leonardo DiCaprio will be co-starring in Adam McKay’s new Netflix comedy titled “Don’t Look Up”, alongside Jennifer Lawrence and other Hollywood celebrities. After his Oscar nominated movie “Vice”, about former Vice President Dick Cheney, McKay returns with a brand new project that boasts of a star studded cast like no other, including Meryl Streep of … Read more 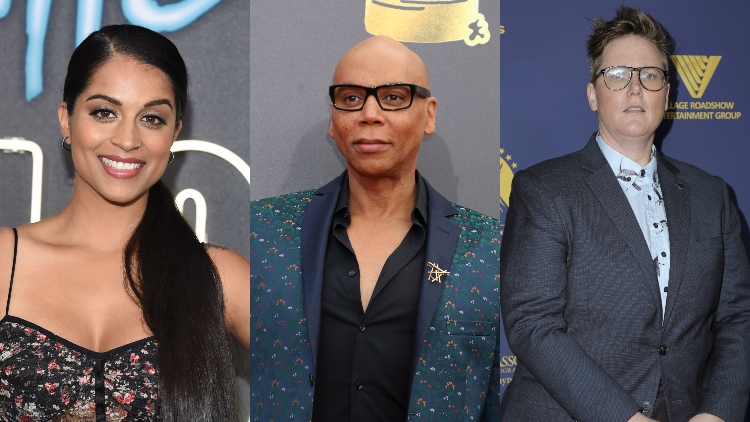 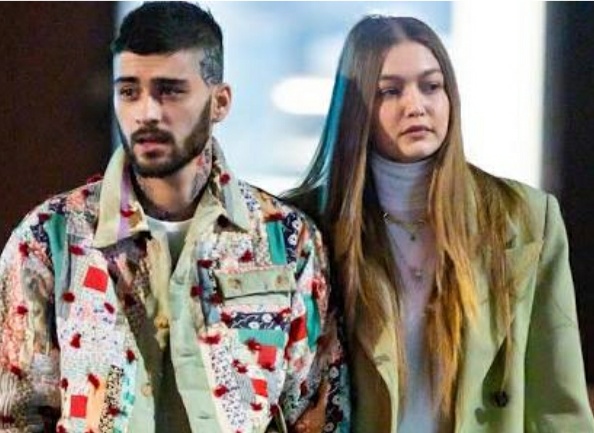 Gigi Hadid and Zayn Malik plan on celebrating their first Holidays with their daughter at Yolanda Hadid’s farm in Pennsylvania. Gigi Plans Their Family Holiday Supermodel Gigi Hadid really loves her family time, so her ideal way of spending the vacation is at her mother’s farm in PA with Zayn and her daughter. She finds … Read more