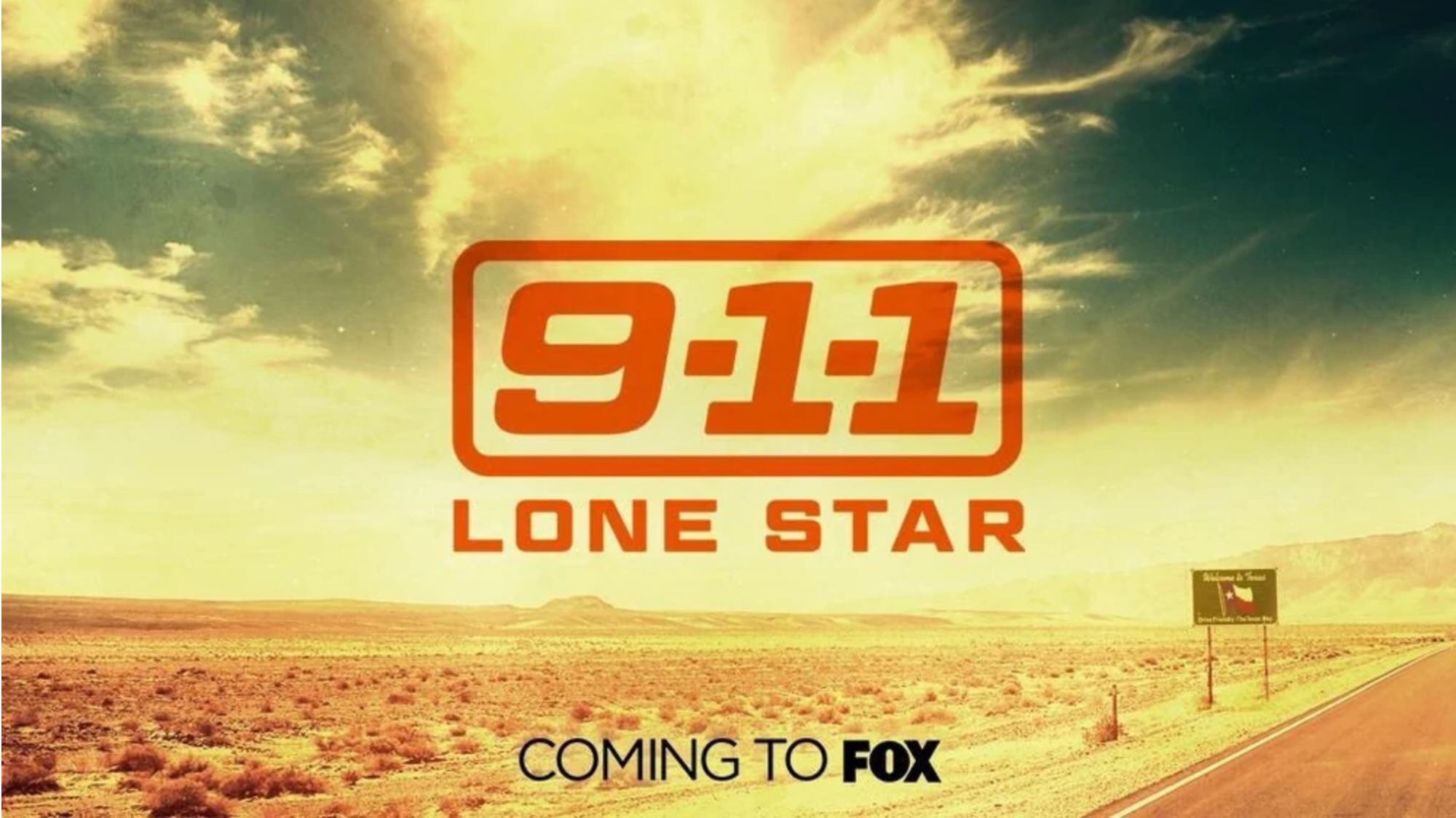 Few sources say that Ryan Murphy is ready for his Dick Wolf scenes. The series named “911 Lone Star” which was picked up by an independent broadcasting network will be renewed to return with its new sets of scenes. Rob Lowe will be starring for the series, which can be expected to be aired on … Read more