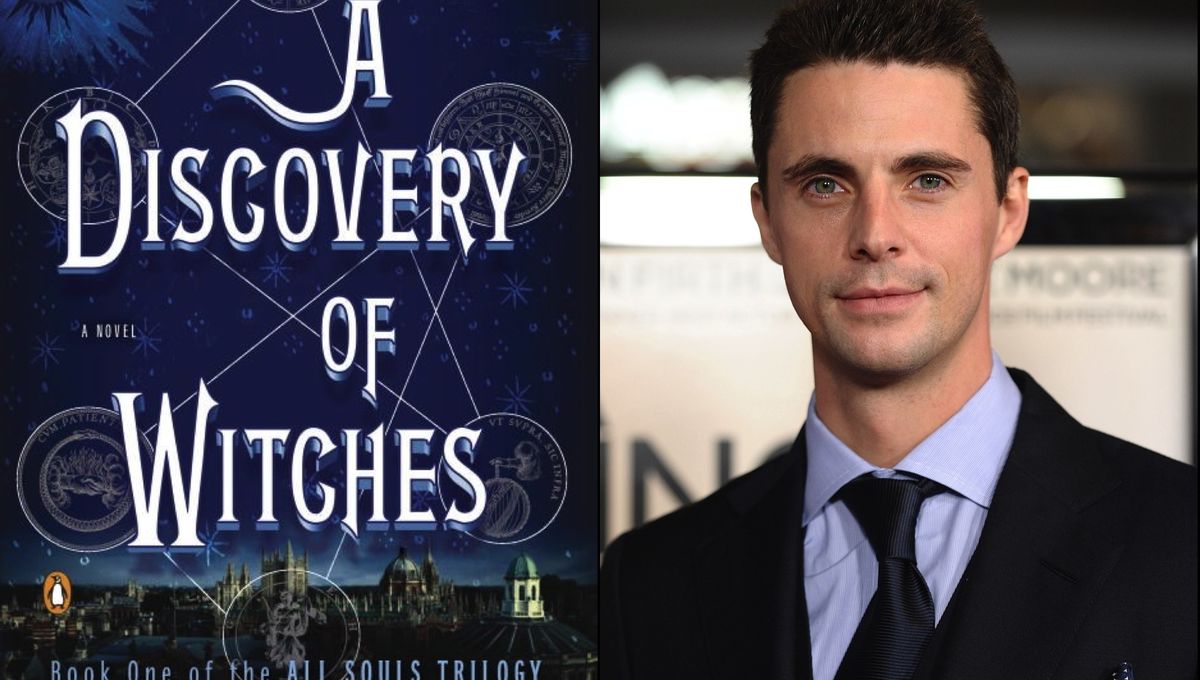 In the production of Bad Wolf and Sky Productions, a British television program based on All Souls Trilogy by Deborah Harkness came up with a show named A Discovery of Witches. The first series of A Discovery of Witches premiered in the UK on Sky One on 14 September 2018 and consisted of eight episodes. … Read more