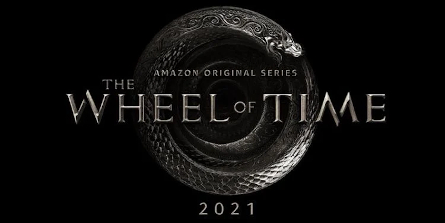 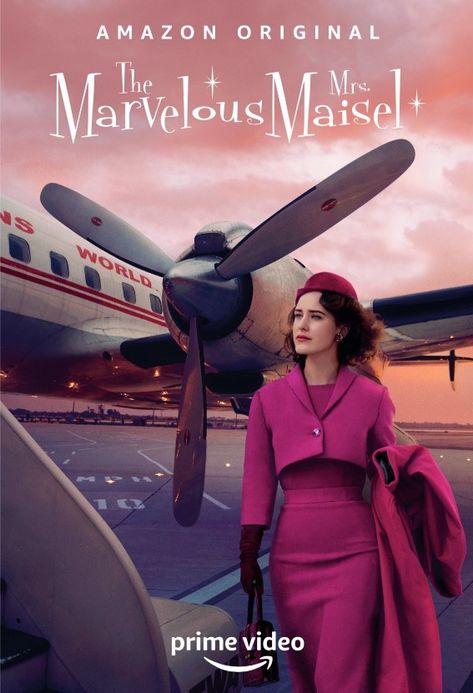 Created by Amy Sherman-Palladino, The Marvelous Mrs. Maisel debuted on Amazon Prime Video in 2017. The American comedy-drama series has been a huge success since its release. It has gone on to win the Golden Globe Award for Best Television Series – Musical or Comedy in 2017 and the Primetime Emmy Award for Outstanding Comedy Series in 2018. Set in … Read more 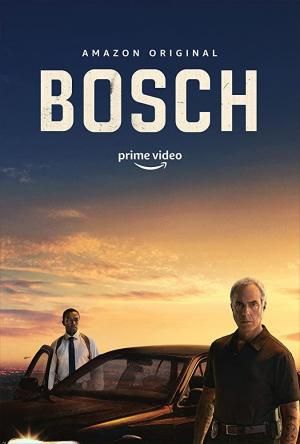 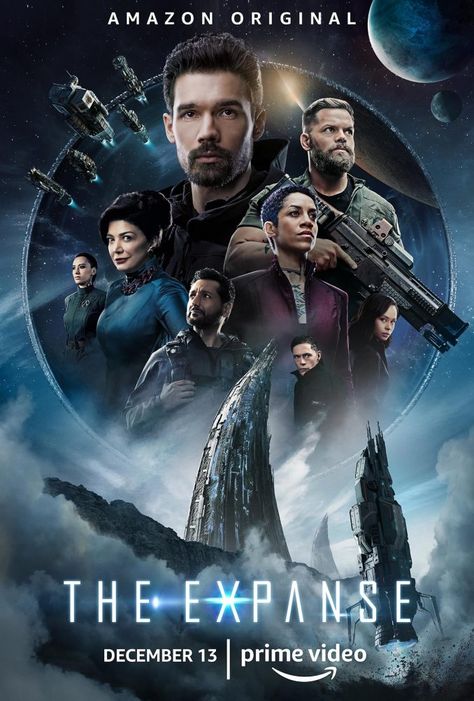 The Expanse is a science-fiction television series that aired on the Amazon Prime Video and Syfy network. The story goes by hundred of years ahead in the future. Things seem to have changed a lot as humans have colonized the solar system and Mars has become an independent military power. The two don’t go along … Read more 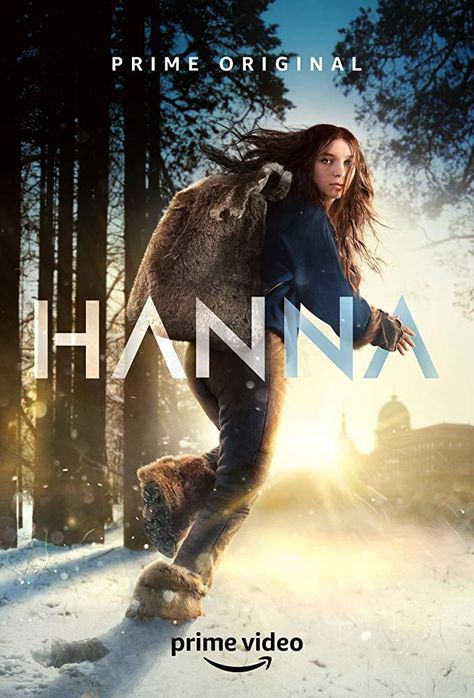 Created by David Farr, Hanna debuted on Amazon Prime in February 2019. The American action drama is based on the 2011 film by the same name. Since its release, Hanna has become one of the most popular Amazon series. The show has kept a steady rating followed by a decent viewership. Hanna tells the story of a young girl … Read more 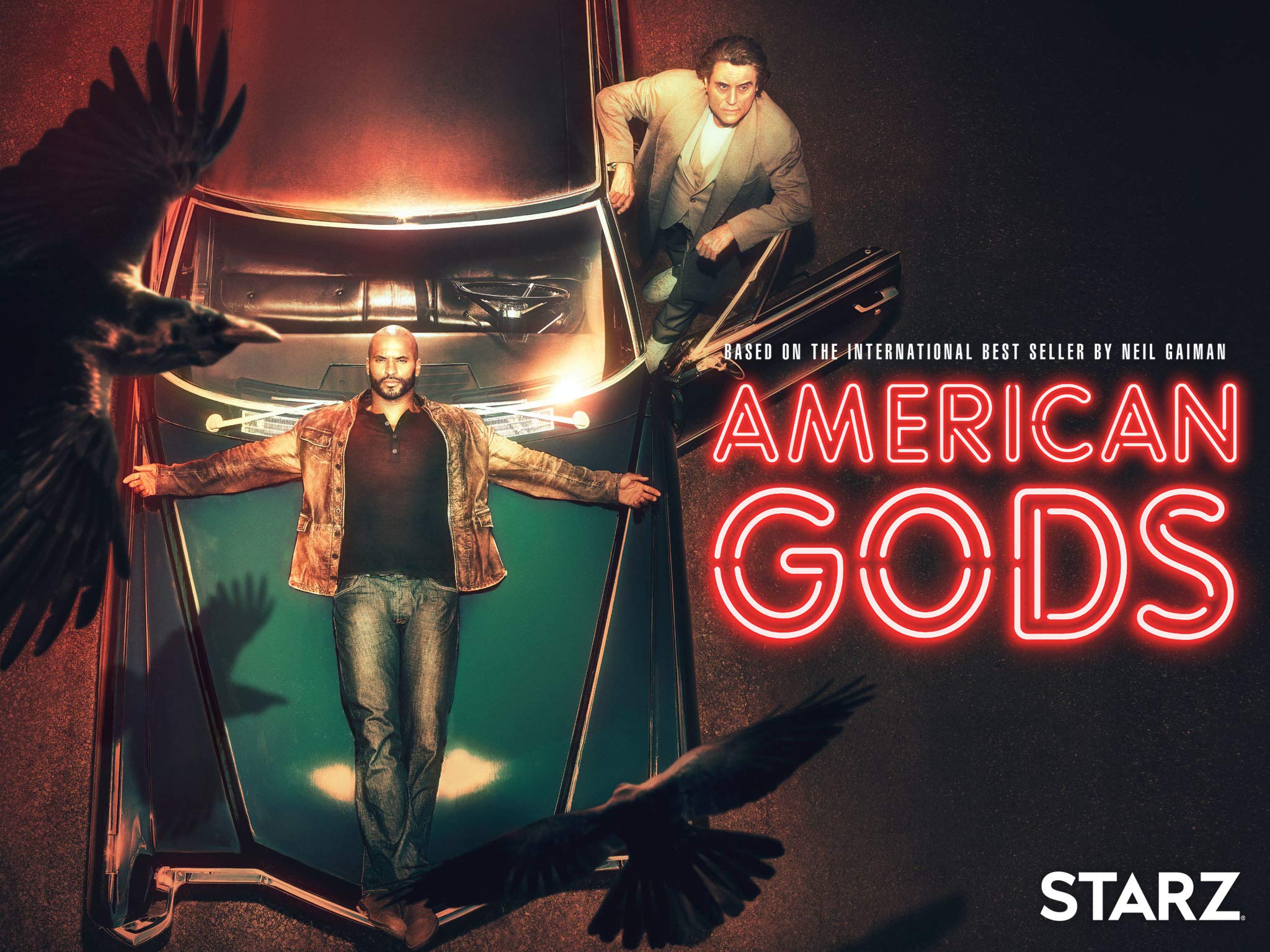 American Gods are precisely what the title suggests, and is quite a lot of what it doesn’t suggest. American Gods is a novel based TV show. Adapted from Neil Gailman’s best-selling novel, the show tells the stories of the gods of the old. It chronicles their journey from the inception of humanity till the present … Read more