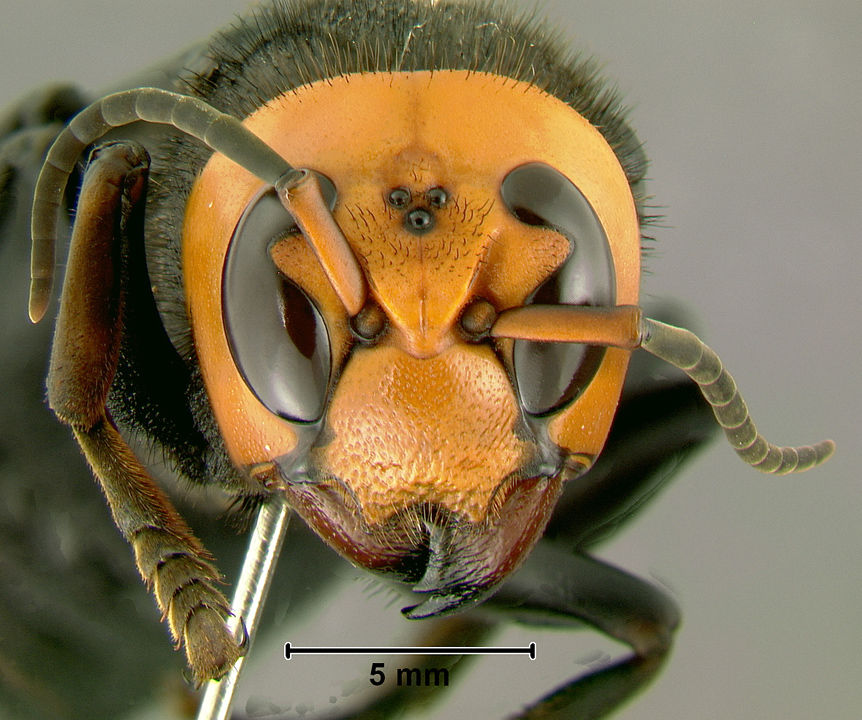 The  Giant Asian Hornets/ Murder Hornets – formally known as Vespa Mandarina, founded dangerous to lives. It is the local species that are from East Asia. In 2019, the species of dead hornets were first provoked worry in the US and Canada. What Are Murder Hornets  In Blaine, Initially the following year, the species of … Read more