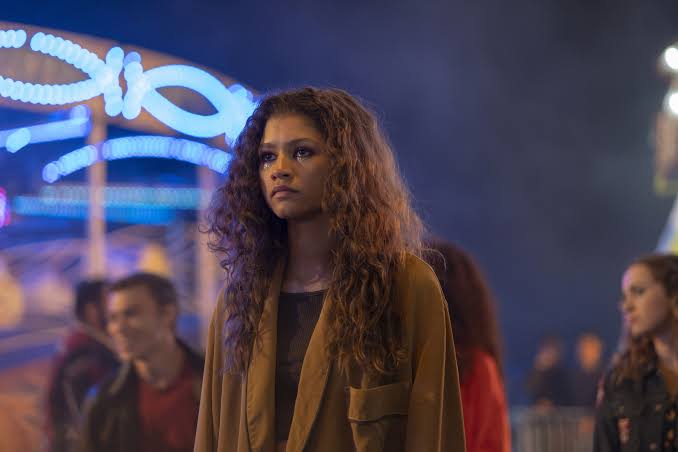 Euphoria, the popular HBO series that garnered a huge audience, with its compelling storyline on youth, trauma, and addiction had been confirmed for a second season. Here are the latest updates on when the new season will release, and what can fans expect from it. Euphoria Season 2 Release Date Season 1 was released in … Read more 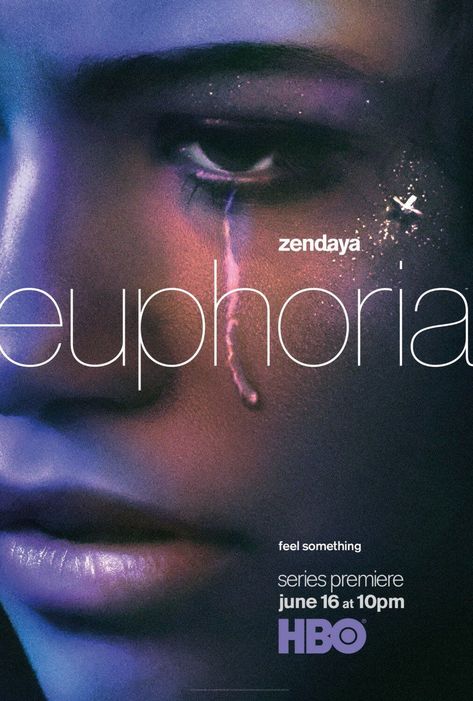 Over the years, HBO has brought many amazing shows to us. Some of them include the likes of Chernobyl, Band Of Brothers, True Detective, and many more. Created by Sam Levinson, Euphoria debuted on HBO on 16th June 2019. The American drama series is loosely based on Israeli miniseries by the same name. Euphoria is the story of a 17-year-old drug … Read more 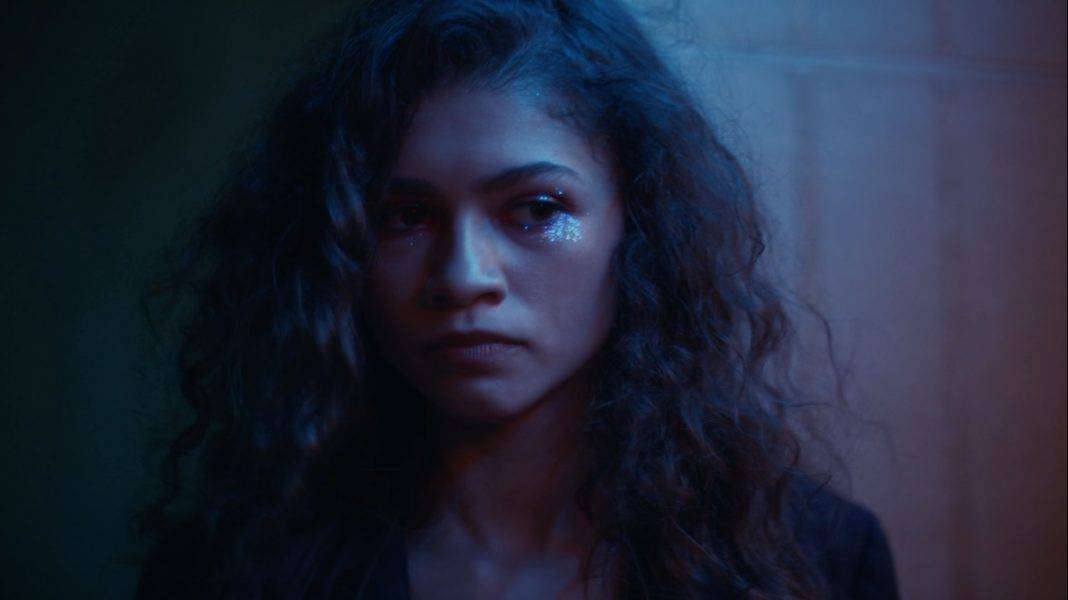 Season 1 of Euphoria ended with a major cliffhanger. The show gained overnight popularity as it discussed teenage societal issues from talking about sex, homosexuality, body shaming to drugs. The show itself was too euphoric and aesthetically eye-pleasing. With Rue being the protagonist of the show, they portray her as an addict. Each episode shows … Read more