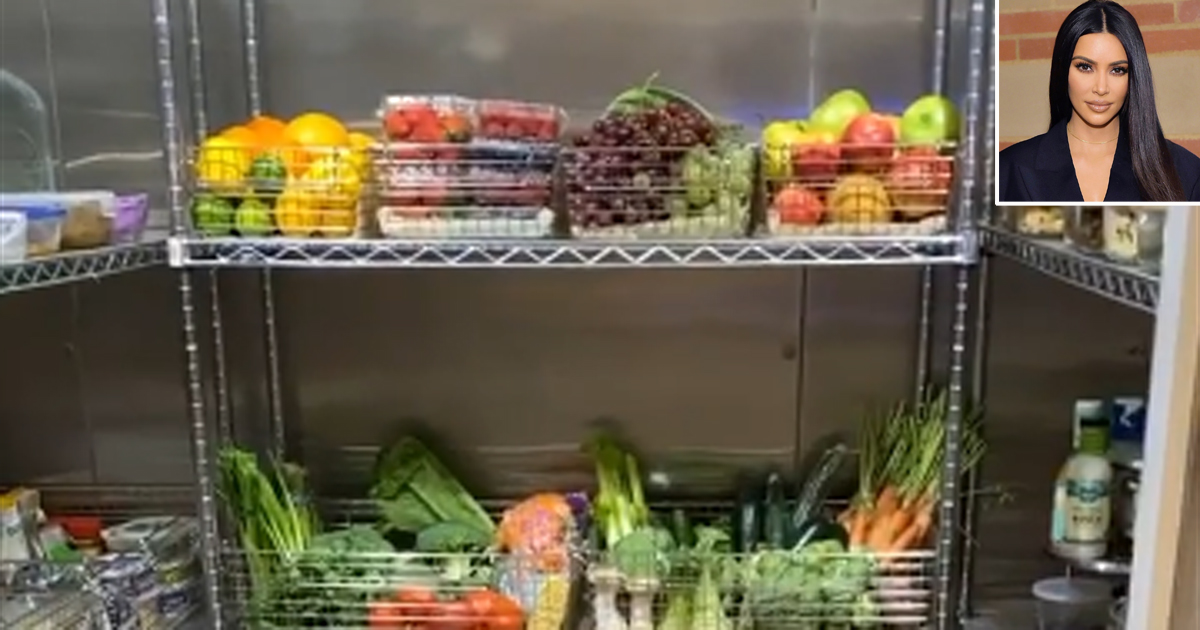 Kim Kardashian gives a peek of her fully stuffed fridge after being mocked due to posting a picture on Instagram showing nearly empty fridge. Kim’s Instagram Picture While Kim was showing off her cotton plunge bralette and cotton rib briefs but seemingly her fans were more interested in the fridge which was nearly empty and … Read more 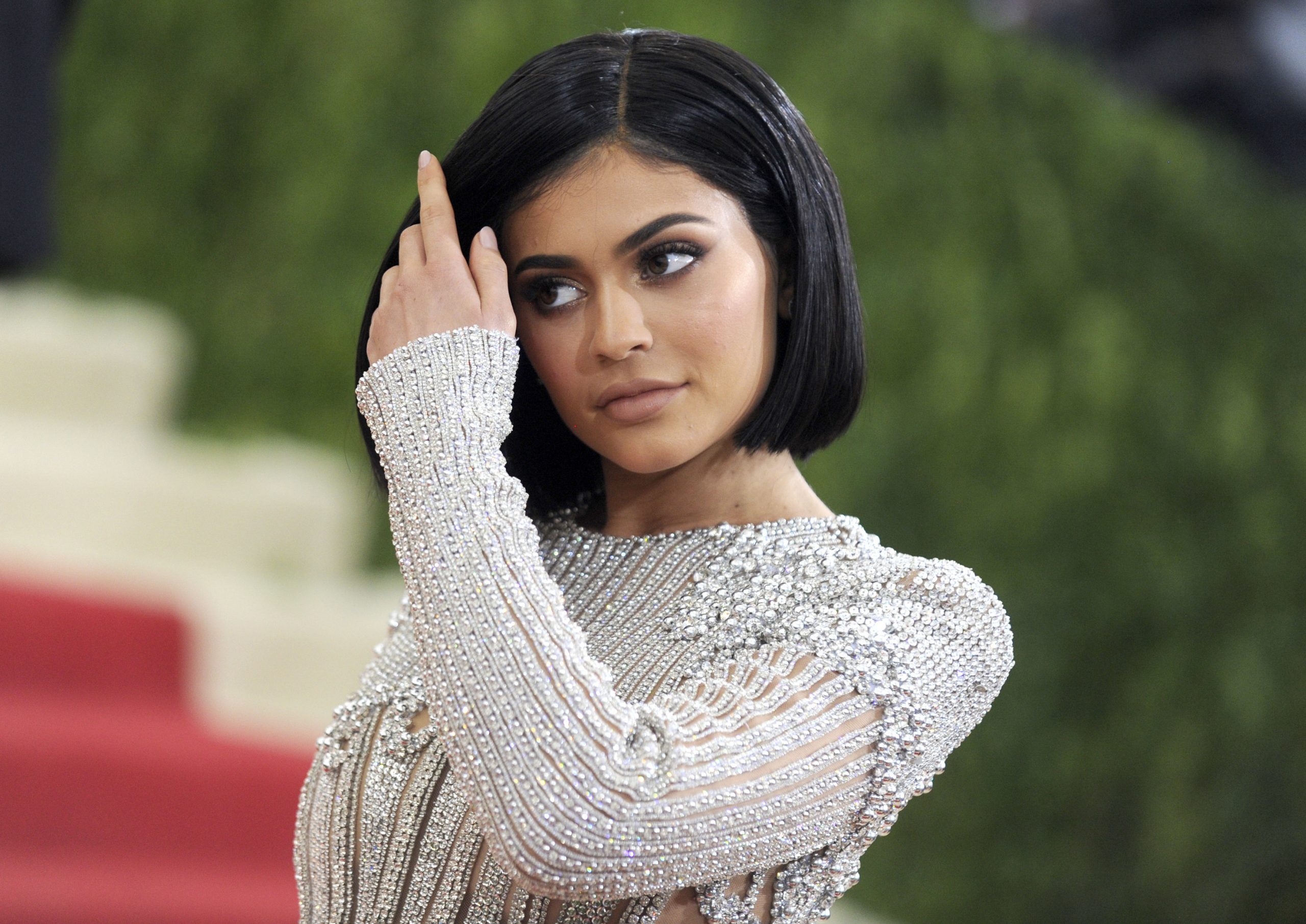 Kylie Jenner, the 22-year-old, the founder and owner of the most known cosmetic company Kylie Cosmetics, is an American media personality, who came to fame through her family’s E! Television reality series “Keeping Up With The Kardashians“, since 2007. Kylie’s Injuries Kylie had suffered some horrific injuries before the 2019’s Christmas Eve which was unknown … Read more