Riverdale is an American show full of mystery,drama and romance. It’s based on the character of Archie comics. The story  revolves around a teen named Archie and his gang who get entangled in a deep mystery in their hometown Riverdale. The first season released on 26th January 2017 by the CW. And got liked by … Read more

In the production of ABC Signature Studios, Marvel Television, and Fake Empire, Marvels came up with an American television series created for Hulu named “Marvel’s Runaways”. Marvel Runaways is an Adventure, Teen drama, and Superhero movie sharing its chain with the films and other television series of the Marvel franchise setting up in Marvel Cinematic … Read more

We come to say goodbye to our favourite female protagonists of all times, together towards the 4th and probably the last season of the Netflix special ‘GLOW’. Let’s have a glimpse of what we can expect from the final season. Release Date As hinted by several sources, it is likely to release around the summer … Read more

American supernatural horror drama web series developed by Carlton Cuse, Meredith Averill and Aron Coleite, Locke and Key released on 7th of February 2020. The show received acclaim of the way it portrayed loss and trauma and visual effects which were beyond amazing.  Locke & Key is an adaption of a comic book series of … Read more British mystery thriller miniseries directed by Daniel O’Hara and Hannah Quinn has enough tension to keep you on the edge of your seat. Consisting of a total of eight episodes, the show released on the 30th of January 2020.  The show is based on the Harlan Coben novel of the same name. Danny Brocklehurst writes … Read more Not every series on Netflix can survive multiple seasons. Here’s a list of Netflix shows cancelled in 2020.  Anne With An E Anne with an E is based on the 1908 book Anne of Green Gables. The story follows Anne Shirley, played by Amybeth McNulty and her adventures growing up on a farm in the … Read more

Overview The most significant, most popular online streaming service, Netflix has declined to adopt an advertising-based business structure. Even though Netflix had investor pressure, it has still decided to reject the idea as a means to boost its revenue. Netflix CEO Reed Hastings officially confirmed this news on Tuesday. During its Q4 earnings call, Netflix … Read more 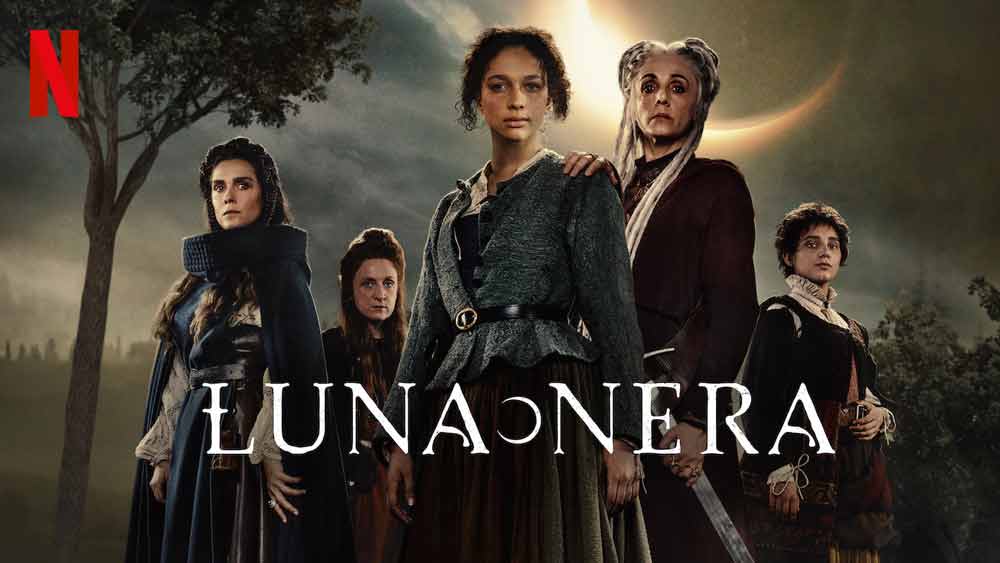 Overview On the 31st of January 2020, Netflix had a bunch of releases. Now, obviously, everyone’s talking about Taylor’s documentary film Miss Americana post its release. However, another fantastic end of January Netflix release is the third Italian show by Netflix titled Luna Nera!  The show packed with drama and witchcraft is based on a … Read more 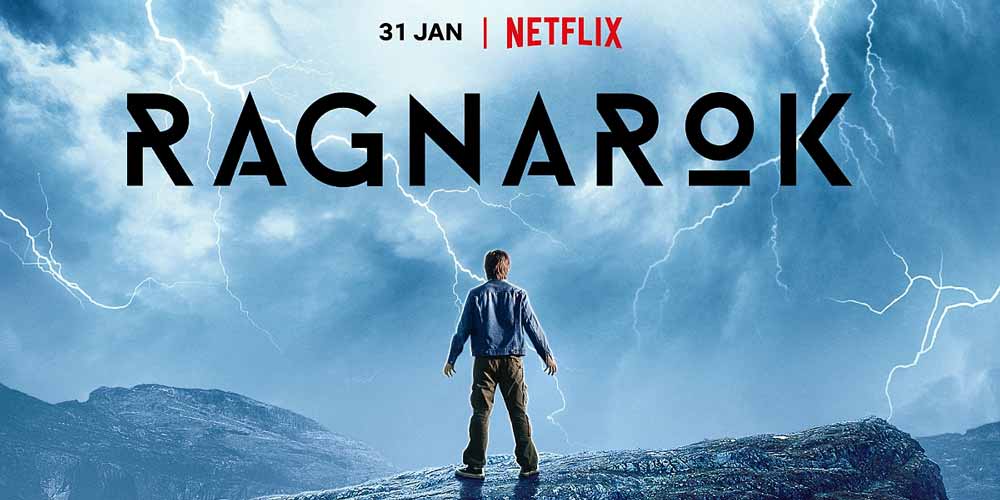 Norwegian-language drama series Ragnarok released on the 31st of January 2020. Right after its release, the show was compared to the twilight saga. Starring David Stakston as Magne and Ylva Bjørkaas Thedin as Isolde, Magne’s activist friend the show is quite eccentric.  Consisting of a total of six episodes the show draws inspiration from Norse … Read more Released on the 31st of January 2020, Miss Americana offered the real, empowering as well as funny life of Taylor Swift. Her issue with eating disorders, sexual assault and a lot more was provided in the documentary. Consequently, it became the highest-rated Netflix original documentary film on IMDB.  Taylor And Lana Wilson The fascinating, as … Read more