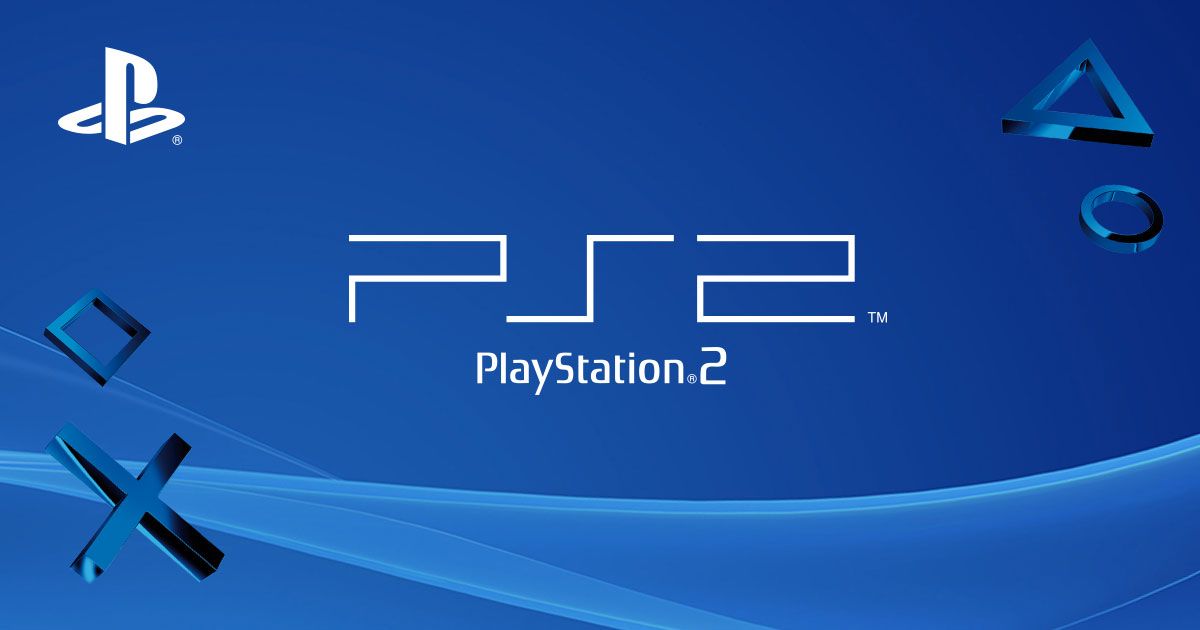 Play Station 2 is now 19 years old. On its 19th anniversary, Sony has launched some new sensational games, which will make the gamers nostalgic. It launched 29 games, where we can see a good comeback of Play Station 2. Here we can see the best five games launched. 5. Ridge Racer V As we … Read more