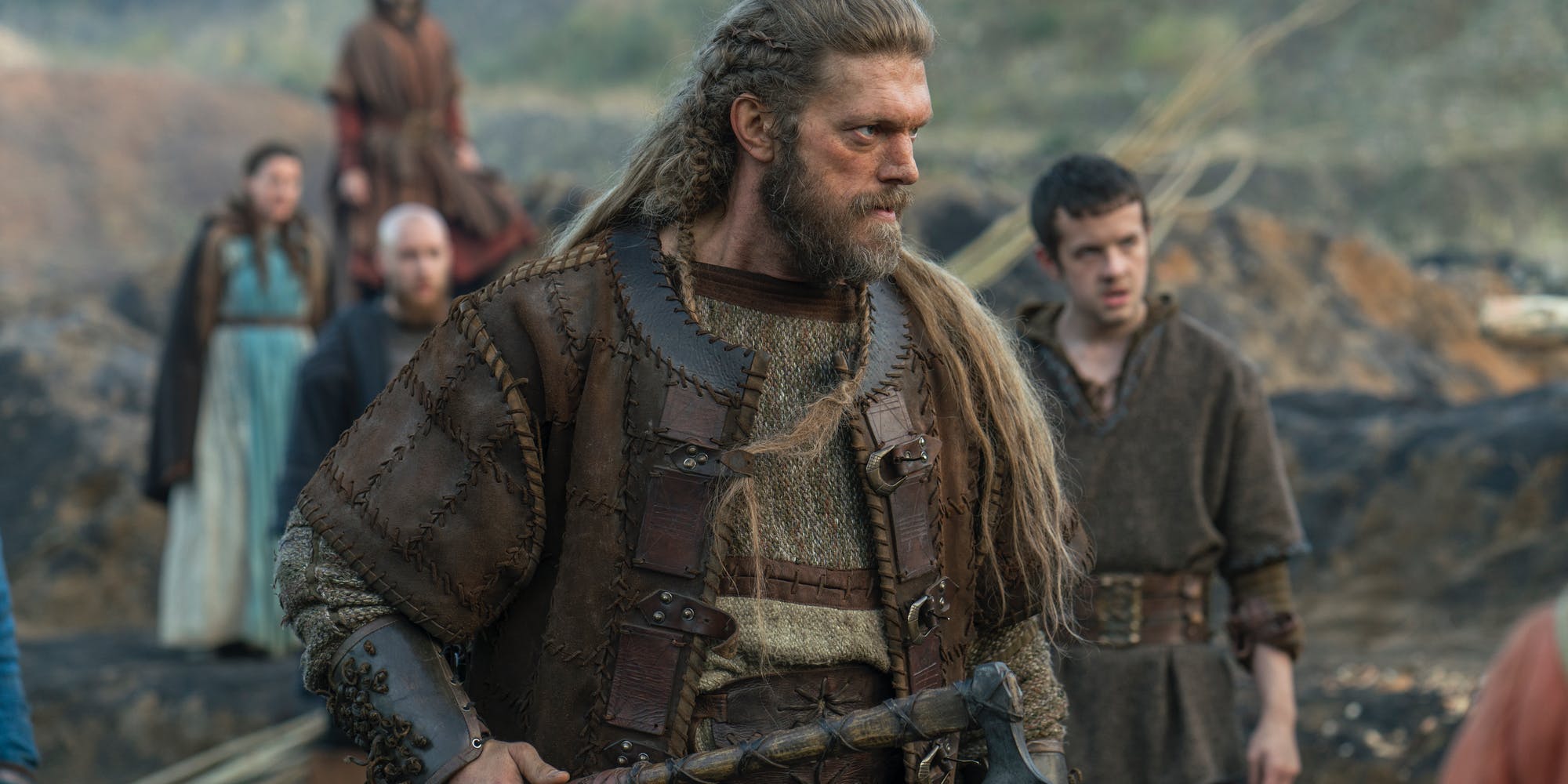 If someone has a great interest in wars or the history of warriors, here comes the new show of Canada created by Michael Hirst. The show is named “Vikings.” It was released on March 3, 2013. Vikings has come up with five seasons and recently premiered its 6th and final season, releasing in 2 … Read more 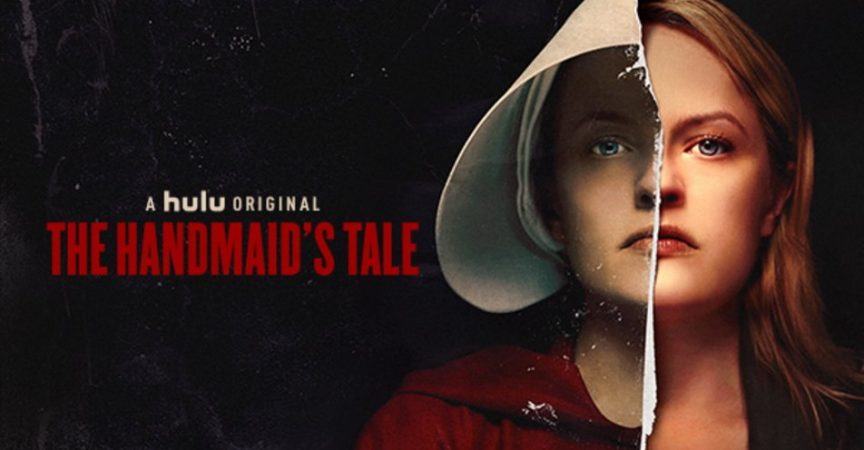 The Handmaid’s Tale first appeared in the UK television screens in May 2017 to critical acclamation. As promised, the star-studded fictional drama has proven to be amazingly open about the current political climate and what it means for individuals, especially for the women in the society. The Handmaid’s Tale Season 4 Release Date: Even before … Read more