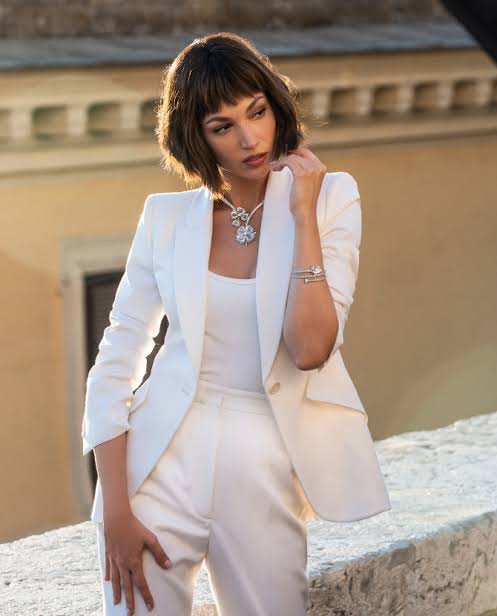 The famous Spanish Television show La Casa de Papel is declared as one of the most viewed tv series on Netflix. In fact, Forbes reveals ‘Money Heist’ Has Somehow Drawn More Viewers Than ‘Tiger King’. Undoubtedly, it is on the list of one of the most-watched Foreign language Spanish shows. Witnessing such a huge response … Read more